In October of this year Parks Canada embarked on their bi-annual Minister's Roundtable (MRT) across Canada. Publivate was again honoured to partner the Parks team as we did in 2017, to support the consultation. It was one of the first significant across Canada public engagements we had done since the onset of the pandemic and thought it would be good to share some of the takeaways.

In 2017 all in person aspects of the MRT were conducted, well, in person. This transitioned to virtual real-time meetings in 2020 with some trepidation about how they would fare in comparison to the traditional approach. While the transition to virtual meetings might have been more of an issue in April, by October, across the many roundtables that took place, accessibility was seamless. Quality of audio and/or video affected one person over 7 meetings. In short, a success.

In 2017, in person events were convenient for participants that were local to where the event was being held. Inevitability, some people that did not have any meetings near them, could not participate. Further, organizers could not group participants through any other means than location. In 2020, inclusion was everywhere, including people residing in remote parts of Canada. Groups of participants for meetings could be logically established to get the most effective and dynamic dialogue without being constricted to who was in driving distance. Even driving was eliminated as people could participate from the comfort of their home (or, in the case of one double-duty parent, hands free from the car as they gathered their kids).

One of the striking comparative aaspects of 2017 versus 2020, was the integrative engagement strategy with both real time and anytime activities. In 2017 this was a newer approach,with online and in person activities complimenting and supporting one another, both contributing to a common data framework for the What We heard report. In 2020, it was almost expected that there would be multiple dialogue streams with both constructed to support one another.

This is perhaps too fancy a phrase to underline the decorum that was shown in every virtual meeting. While not expecting rowdiness, it should be pointed out that the patience, respect, and Canadian civility was exemplarary. While talking about subjects that they were passionate about and, sometimes, not in agreement on, all participants carried themselves extremely well in every meeting.

One could argue about the loss of human factors associated with not being in the same physical room during the meeting dialogue but it was clear that technology was also providing some benefits. Multiple ways to submit questions and insights with anything written visible to all participants, multiple ways to put oneself onto a scrolling speaker's list and knowing the order of speakers so that you are prepared when your turn comes, the ability to record meetings and extract an (not bad but not perfect) automated transcript, are among some of the benefits.

It was clear that we have come a long way towards alleviating anxieties that some people may have had towards virtual meetings. With a vaccine in sight, we expect that there will be the return of in person meetings but there will probably also be a place alongside those for virtual meetings as well. 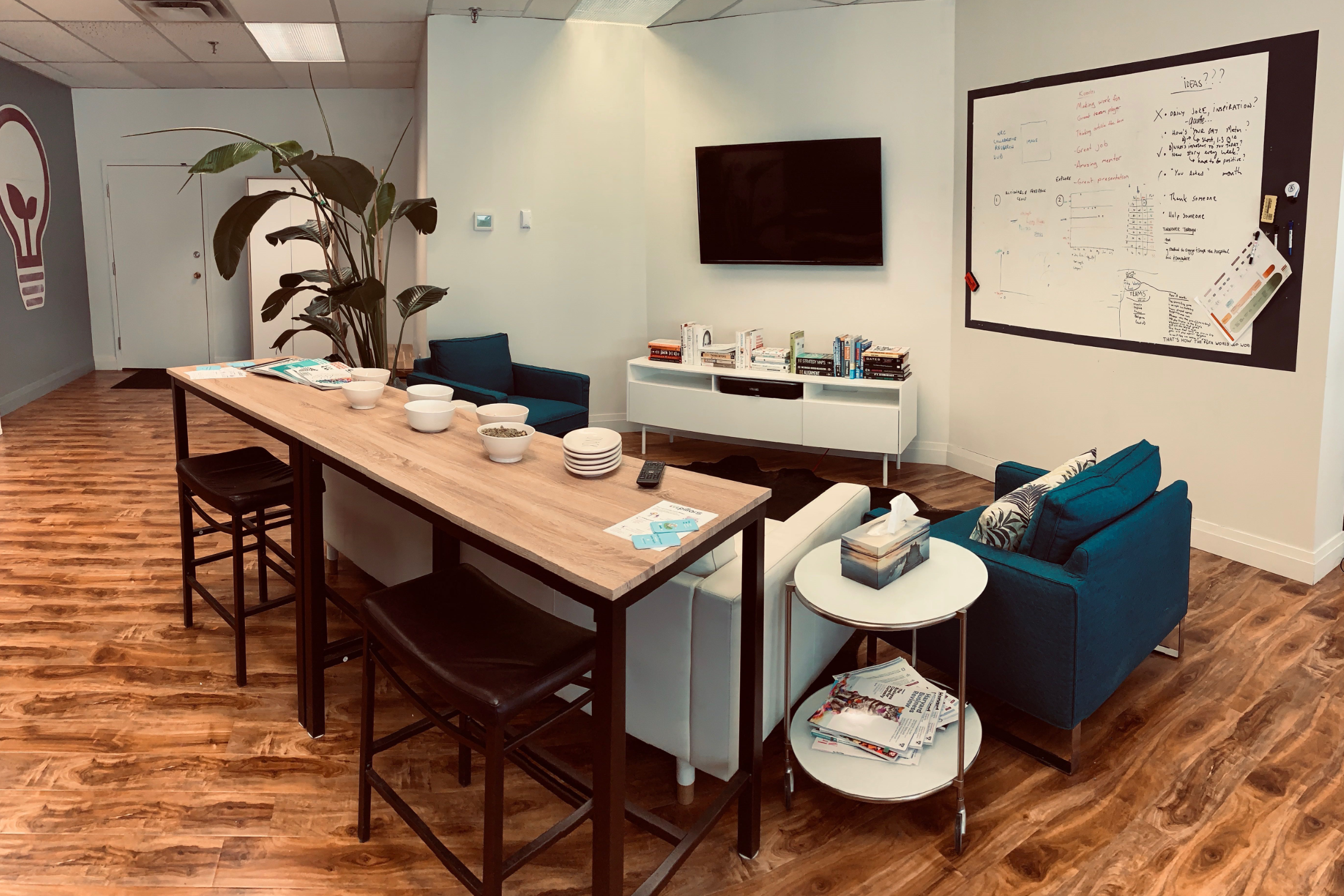 10 Years of Collaboration and Engagement 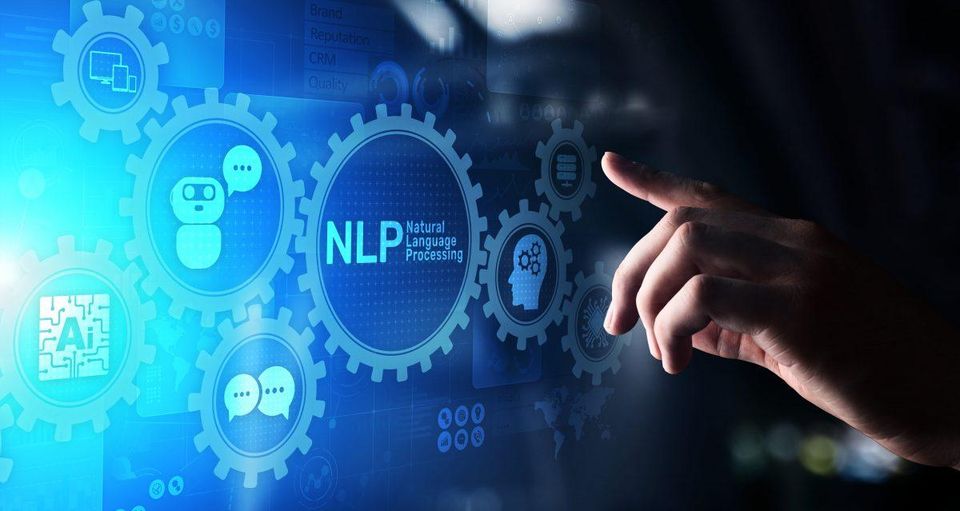 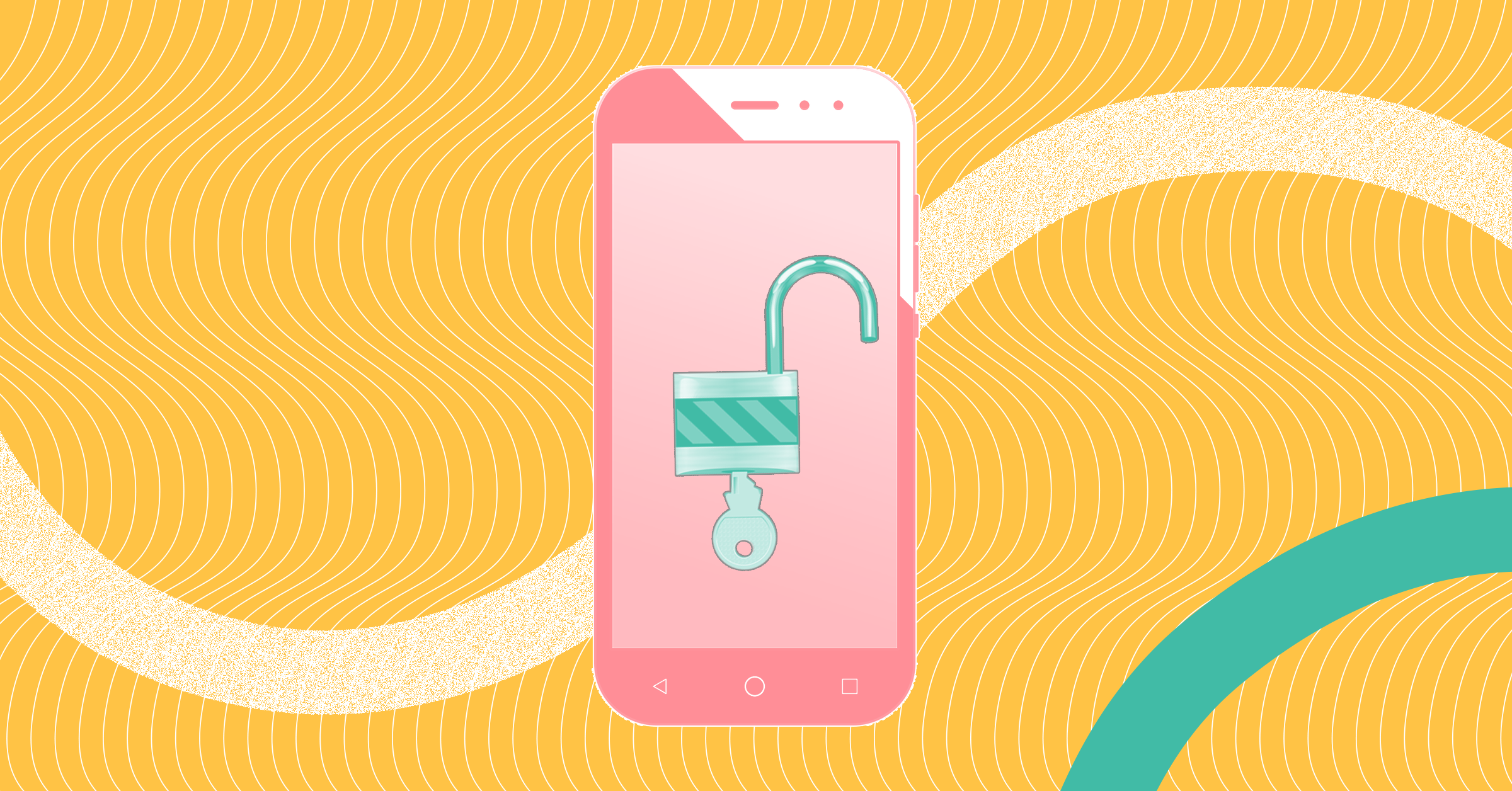 Subscribe to our monthly newsletter for engagement strategies and best practices to help your organization.